Over the course of this half term, boys in Year 6 have been competing in their House Table Tennis tournament, taking place on Tuesday mornings before school.

The boys initially played a House ranking competition, within their own houses, to establish their top 4 seeds to play in the finals that were held this week. Each House was well represented and some excellent skills were on show throughout the tournament. The tournament consisted of a singles competition with the like for like seeds playing each other from their respective Houses. There were some very close matches played, and the final results were as follows;

Congratulations to all the boys listed below for their efforts in this competition: 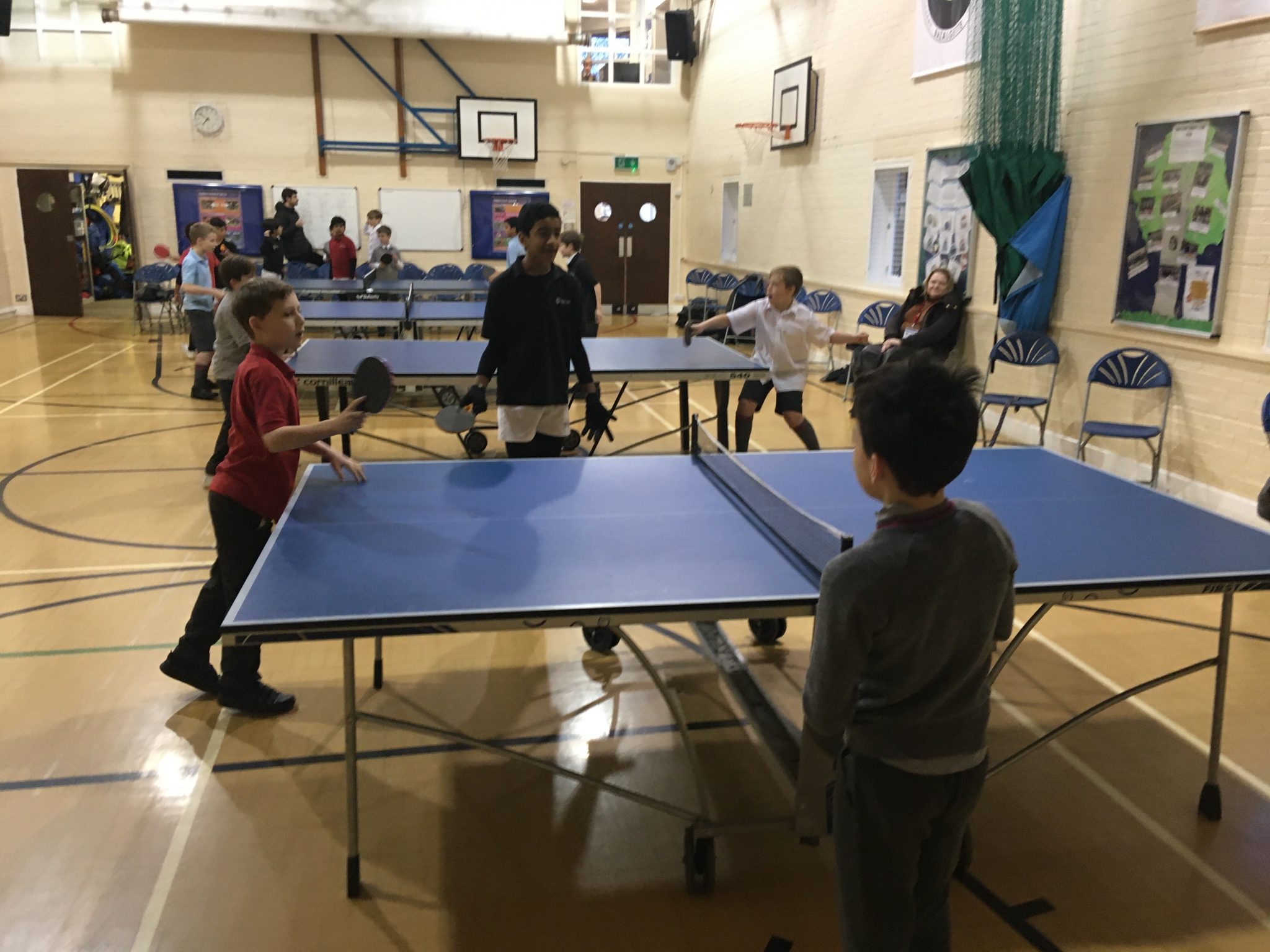