Rokeby was originally a prep school in Wimbledon that was founded in 1877.

In 1965 the then owner of the school stated his intent to close it, and a group of parents decided that it must be rescued. Rokeby Educational Trust Limited, a charity, was set up in 1966 to establish a successor school on its current site.

The George Road building was originally one of a number of houses on George Road owned by the Galsworthy family (John Galsworthy wrote The Forsyte Saga). Although it was no longer residential when Rokeby arrived, the buildings were still largely laid out as a country house. Over the years, significant investments have been made to upgrade and modernise the school. These include Science, Music, Art, Design and Technology, Library and IT. The latest new building in 2013 has given the school a purpose built Early Years centre with its own playground and spacious classrooms for the pre-prep with break out areas along with a Performing Arts Hall for use by the whole school. The school continues to refurbish its classrooms on a rolling programme.  IT is used throughout the school which now has complete wireless connectivity and in 2015 an Active Learning Centre was created from an old school hall along with new changing rooms.

For many years, the school made use of external sports facilities that were hired from year to year. After nearly 10 years of searching, the school finally succeeded in buying its own 10 acres of sports fields in Old Malden in 2003, some 10 minutes from the school, where a new pavilion was built which includes a commercial kitchen. 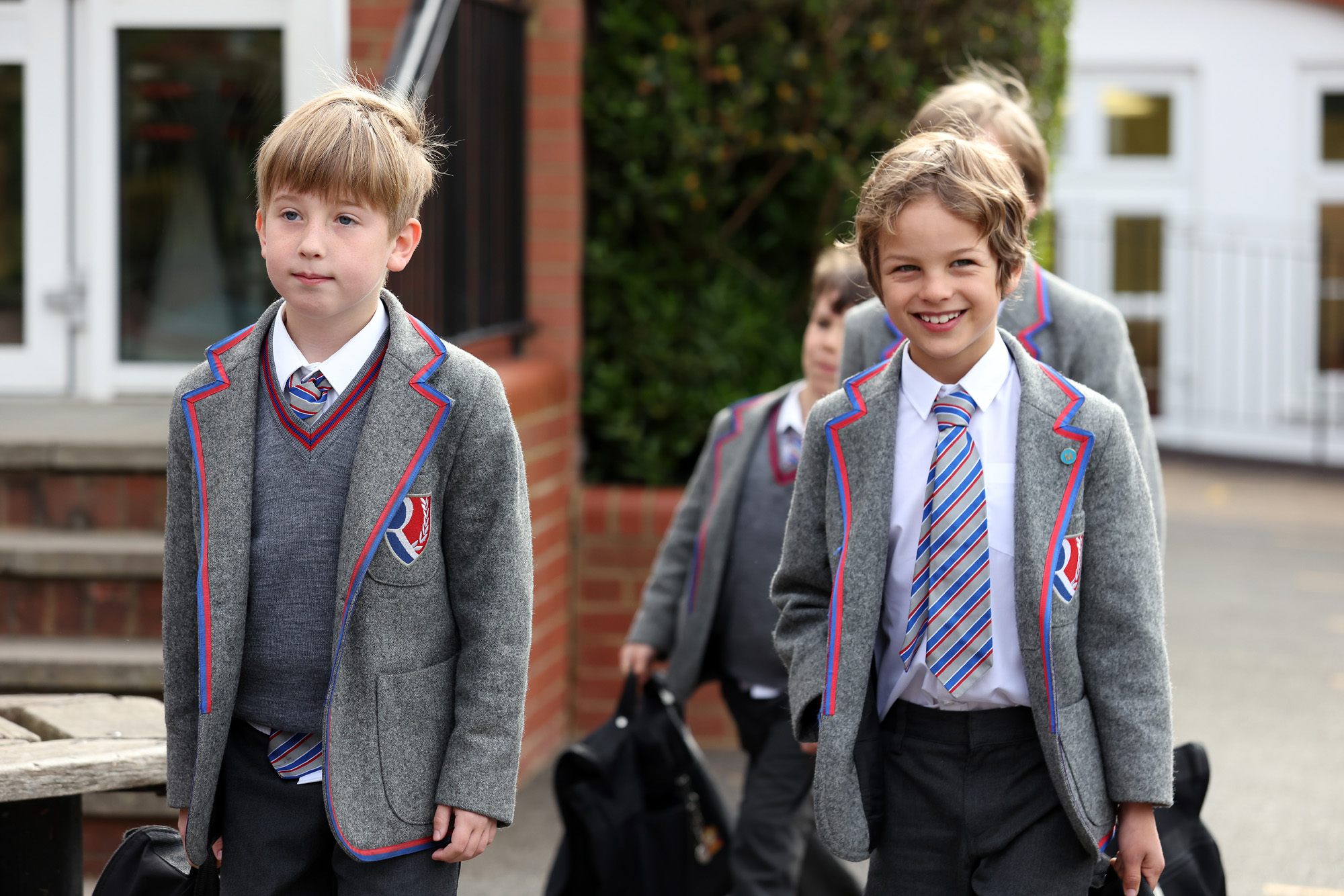