On Saturday 18th January boys from Rokeby were selected to compete for Kingston in the Surrey Schools Cross Country competition held in Priory Park, Reigate.

The boys selected had competed in the Kingston borough race earlier this academic year and were picked based on their excellent performances at this event.

The Rokeby boys from Year 7 running for Kingston were Sam M and Sam B. Both ran with excellent perseverance and encouraged each other throughout the race. The course itself was 3.2 km and consisted of some difficult terrain with steep hills and areas that were very heavy underfoot due to the amount of rain fallen in the last week.

The Year 8’s competing for Kingston in the Junior boys category were racing against Year 8 and 9’s, and consequently found the run a challenging one. The boys representing Rokeby were Benjamin S, Gigi A and Dougie B and the course they ran was 4.1 km course. Again, the run itself tested the boys and they all displayed excellent focus during the race. Benjamin finished in 8th place in his year group and progresses to compete for Surrey against other counties in the South East.

A massive congratulations to all of the boys that took part and for their commitment to their cross country running. 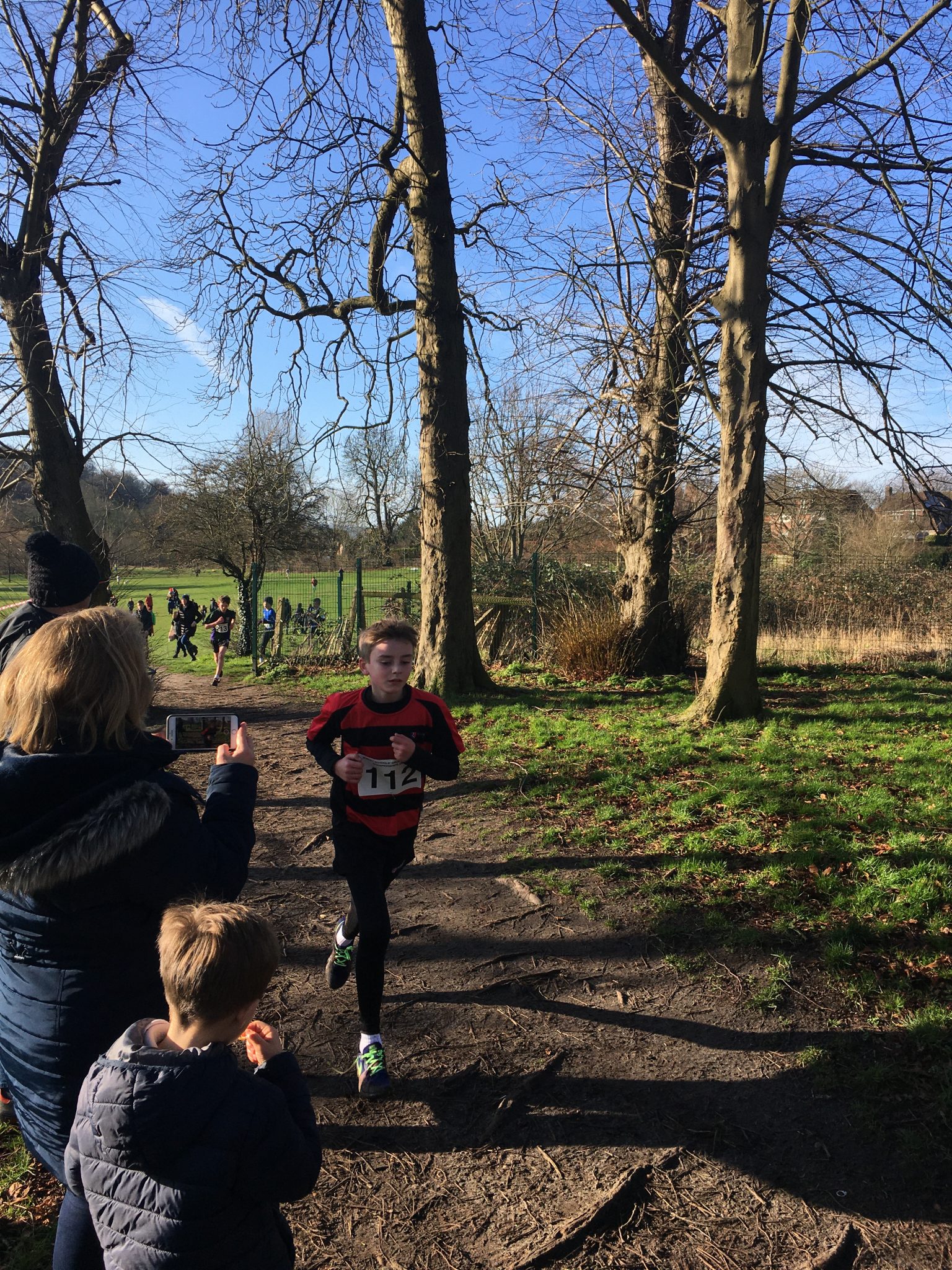 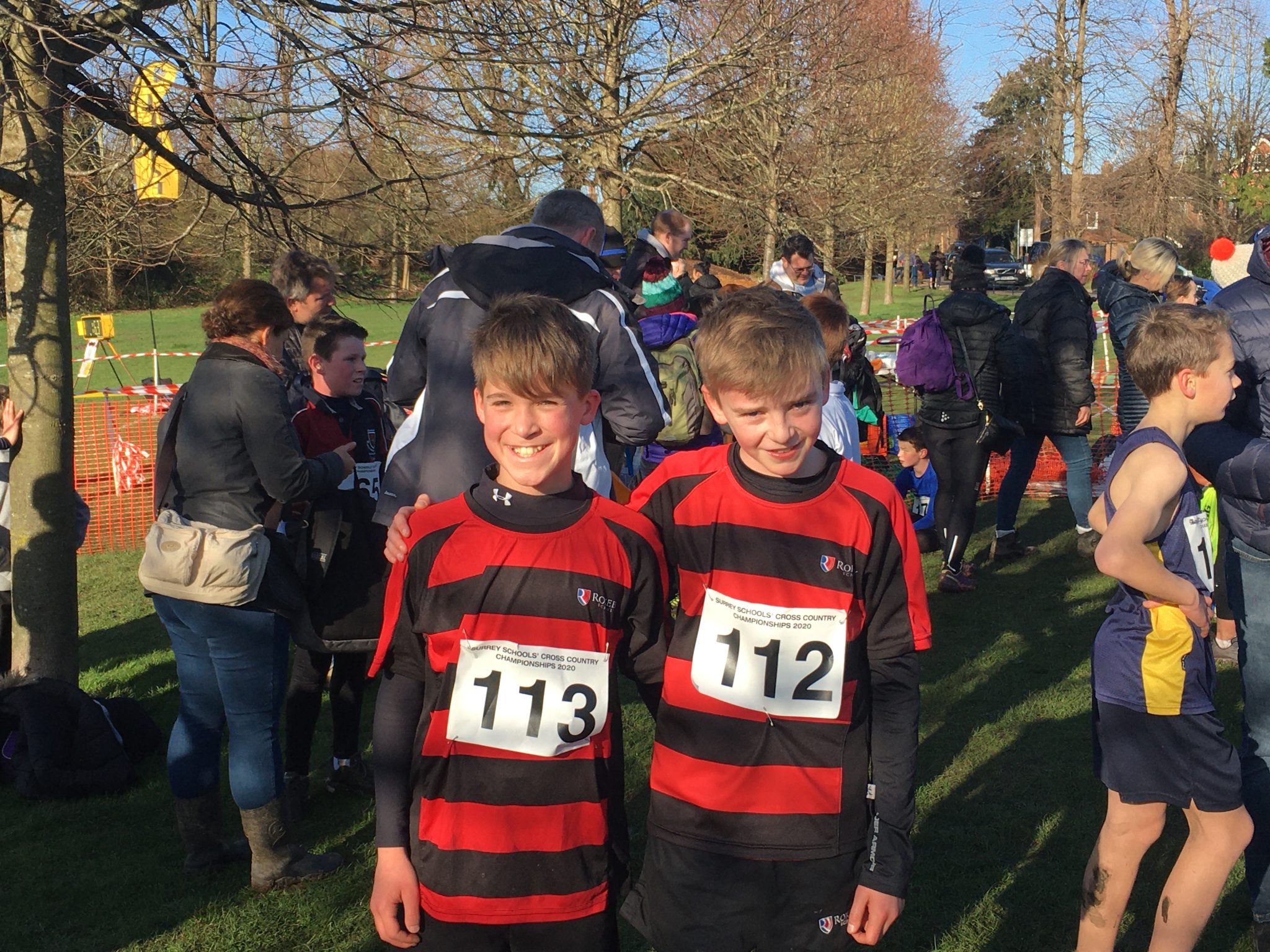 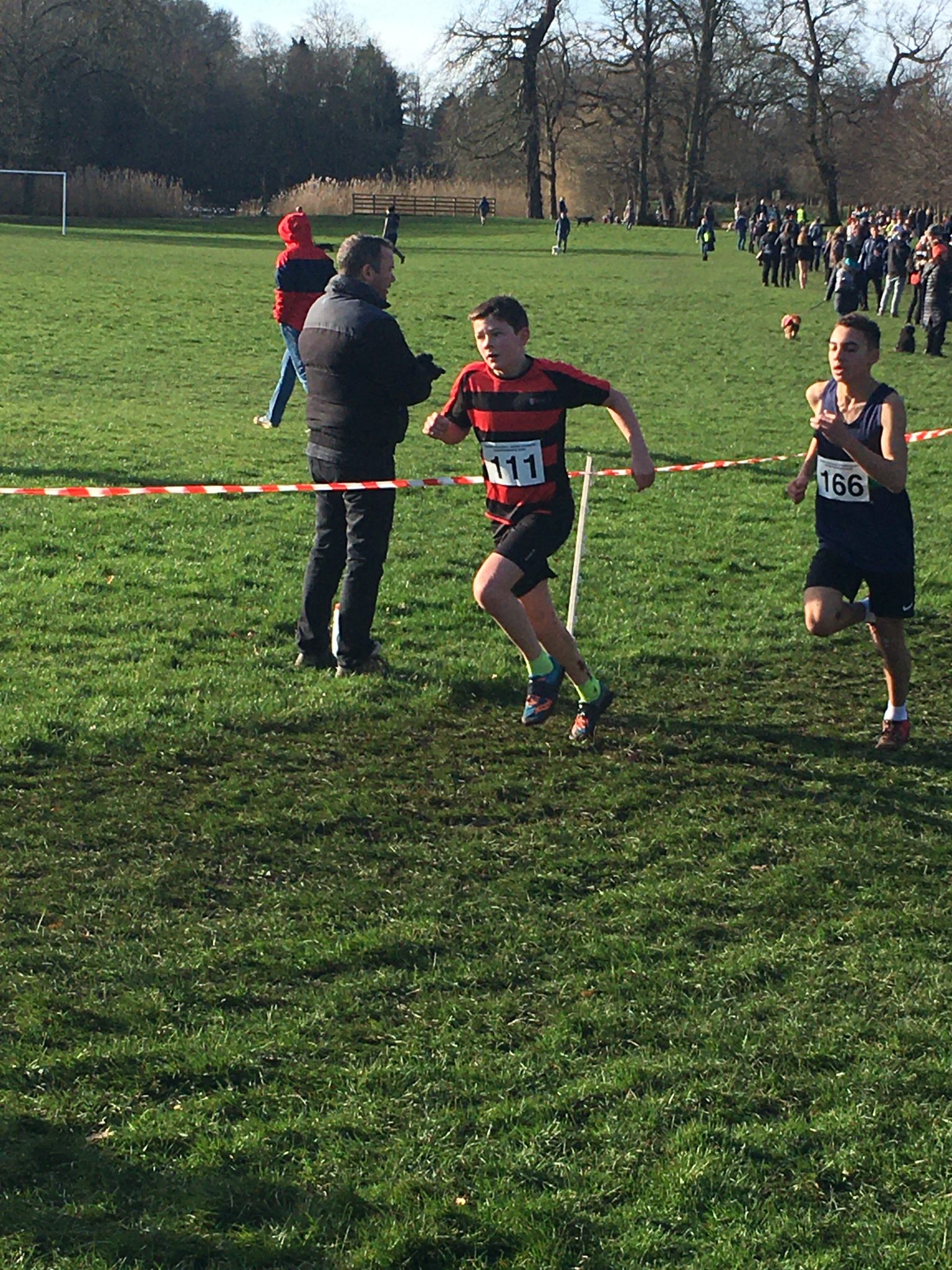 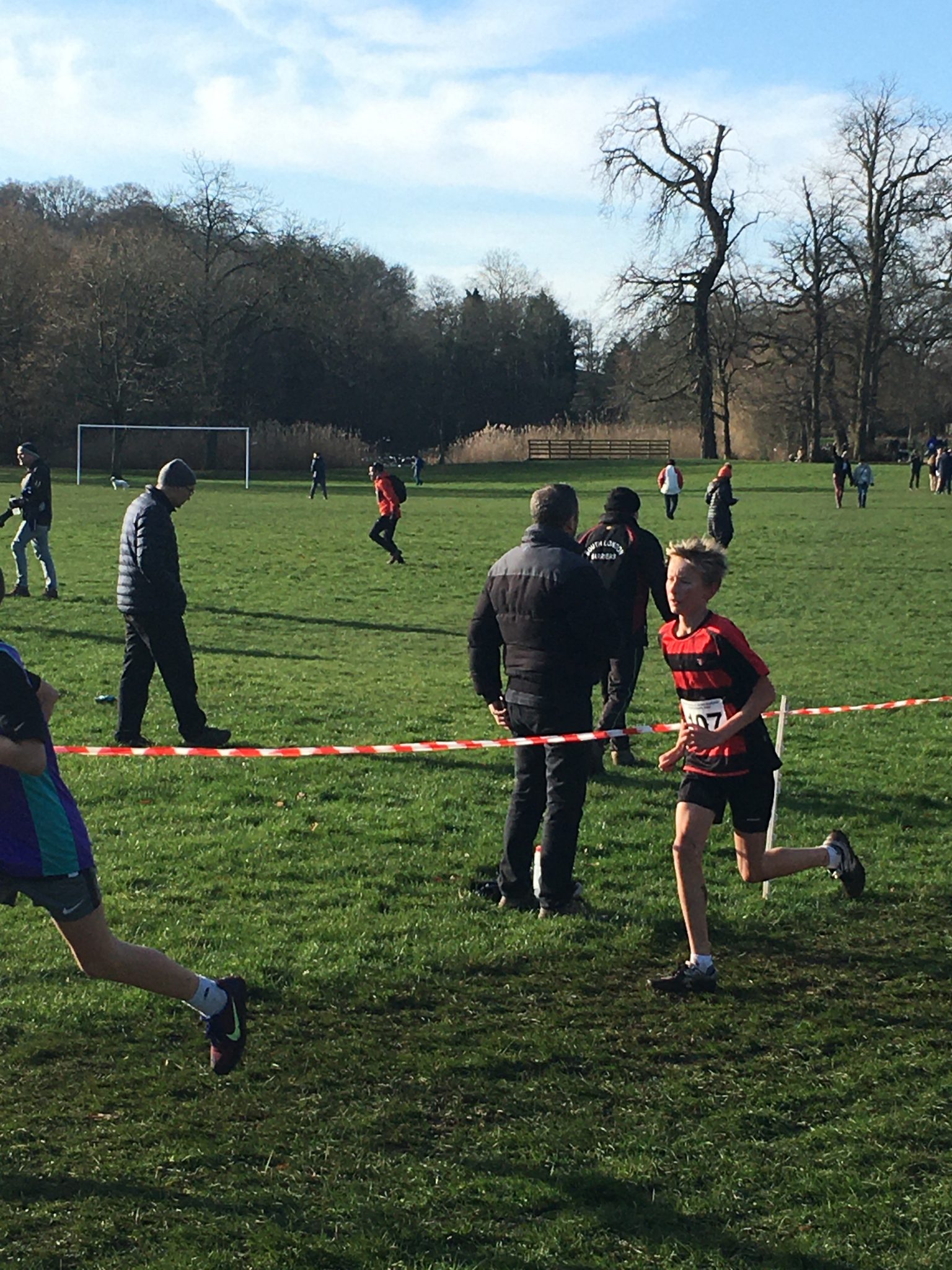