On Monday 13th December, boys from Year 7 and 8 took part in the Kingston Borough Cross Country Championships. This year it took place at Tiffin Sports Ground, near Summer Road. The Year 7 race consisted of 2 laps of the sports ground, equating to approximately 3km. There were less boys running than in previous years, but the standard of running was still very high. The boys were competing for a place to represent Kingston in the Surrey Schools cross-country held in January. Our squad was comprised of the following boys from Year 7:

All of the boys ran with determination and showed real promise for future events this year. All five of our runners finished in the top 30, which showed good consistency in their performances. Isaac M finished in 7th place overall and qualifies to represent Kingston in the county competition next term. Arthur K ran impressively to complete the course in 18th place, which puts him on the reserve list for this competition.

The Year 8 boys had a tough afternoon as they were competing against a field of Year 8 and Year 9 boys. They also had to run an extended course, consisting of 3 small laps of the field, totalling just under 4km. The boys who ran put in a great effort, with three boys finishing in the first 20 places. Adam C finished in 8th place overall and Archie H finished in 16th place, which ensures they will be invited to represent Kingston at the Surrey Schools cross-country in January. The Year 8 boys’ team consisted of the following:

Well done to all the boys for their efforts in their respective races, they should all be proud of themselves and each other. 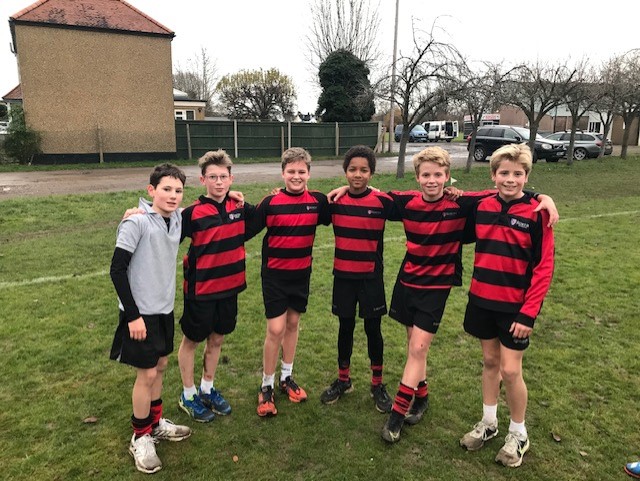