To give you an idea of the scale of this competition: 442 teams (1768 children) from 308 schools took part in the Science Championship during the last academic year and there were 51 teams (200 children) from 44 schools in the Finals.

So, the boys had already done brilliantly to reach the National Finals. However, they struck again and came 10th in the Finals – what an amazing achievement! The Science department is extremely proud of them all and ‘congratulations’ are certainly in order. Well done team Rokeby! 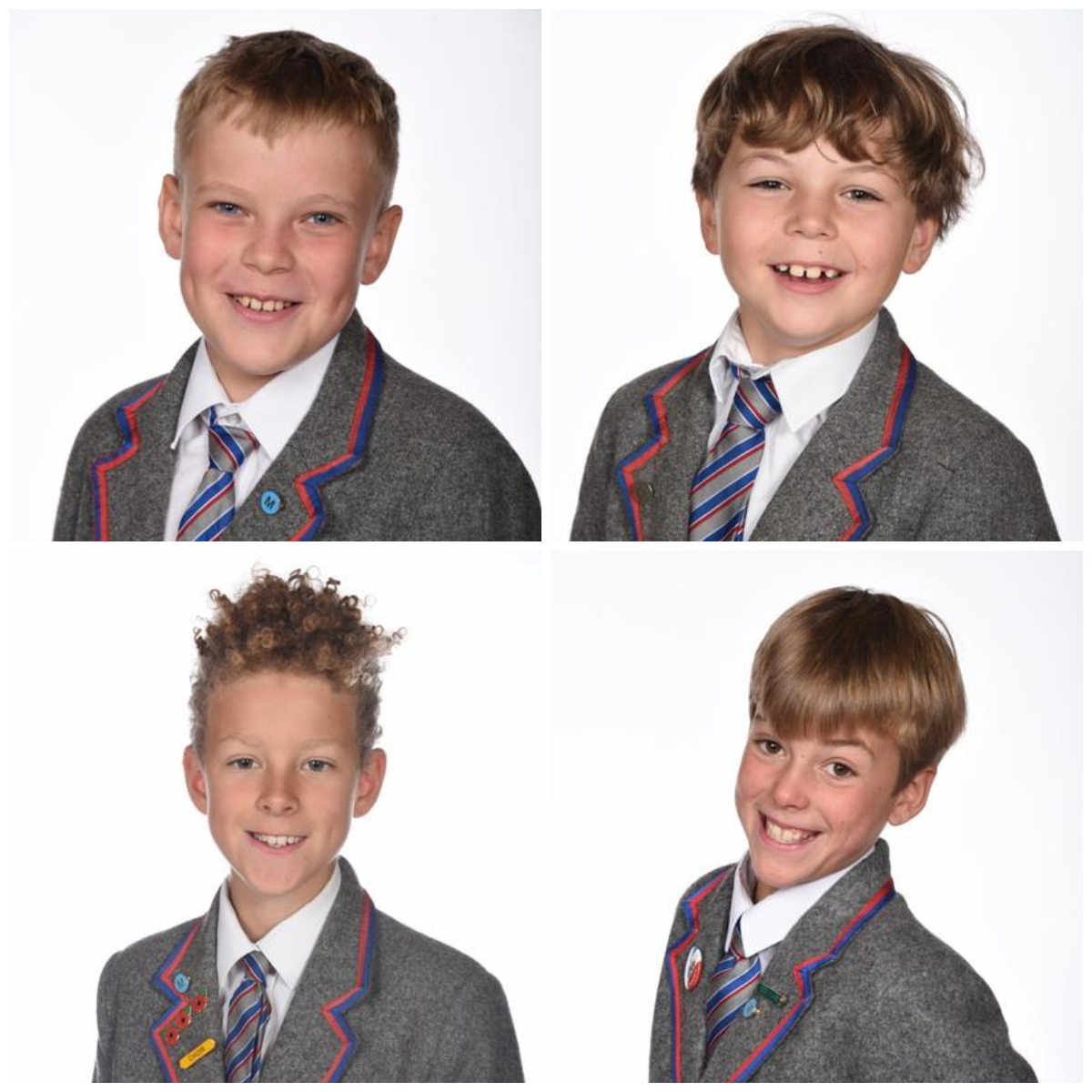