Henry B (2P) recently took part in an NHS charity fundraiser with his local rugby club, Hammersmith & Fulham RFC. The goal was for all of the boys from little to big to throw the ball back and forth enough metres to make it from Twickenham to Murrayfield (535km, or 110,000 passes). They smashed the target with a total distance of 2,362km (or 472k passes!).

They were raising money for Friends of Charing Cross Hospital and their COVID support efforts. The goal was to raise £10,000 but they managed a staggering £48,000.

Well done Henry and the rest of his teammates! 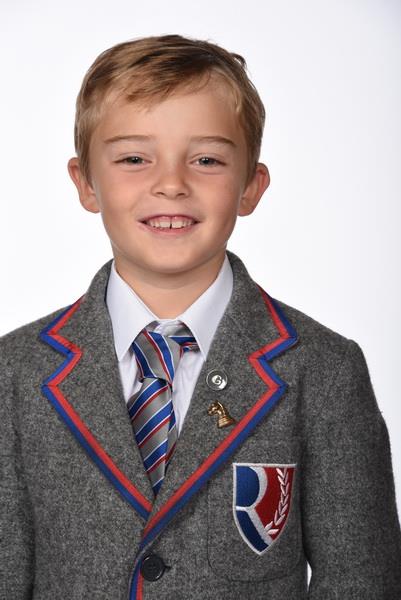